I am a life long resident of Dothan, Alabama, born and raised. Graduated from Dothan High School, Class of 73. Started my first 2 years of college at Wallace Community College and found out I needed a job to pay for books, and lab fees, and other things my single Mom did not have the money to pay for….because I wanted that college education. It was her dream and mine and I was determined to make it happen. So my first job was at Sears Automotive Center as a cashier. At that time, 1973, Sears was known for having a top notch automotive center that did everything from your tires, to your batteries, to engine work, brakes, exhaust systems, and more. You could even order a new motor through the Sears Automotive Catalog. Mind you it was not quite as much fun as the Sears Christmas Wish Book that came every year to everyone’s home. As a new cashier, it was my job to learn not only to check people out, run credit cards, run a new computerized cash register (that took me nearly 3 weeks of training to learn), and to learn what all the abbreviations on the shop card tickets were for so I could explain them to the customer, I also had to learn how to use all those catalogues mounted on the counter to locate, find, price, and order various parts, big and small. It was an eye opening experience, but I thrived on learning about anything mechanical. Sears at that time had only 1 female Sales Attendant, and I was fascinated by her: Sarah Shiver was her name, and she knew as much about cars and parts as any salesman or mechanic in the center. She was savvy, smart, and bold. She lived on commission and she made sure she got credit for everything she sold, and her customers, male and female, loved her. As times were changing during the 70’s, gas service was going to self serve. Soon to be gone were the service attendants that would go out, pump gas and check your oil, water, and battery. Men were all there were in the gas service station portion of the Sears Auto Center when I started, but as times moved forward, Sears had to change like all other gas stations did and they had to embrace self service. This was easy you would think, but re-educating the buying public was harder than it looked. As Sears moved away from having 2-3 gas attendants to service a 8 pump station, they let go of all the gas attendants but one. But even this young man, as energetic as he was, had to have lunch and supper breaks, and had to have the required 15 minutes break twice a day. So who would train the public and help them learn how to service their own cars? Well yours truly was tagged for it. Here was my chance to be a strong, smart, and bold young woman like my role model Sarah Shiver. I know as much about what was under the hood as the guys in the back, because well….they thought I need to be trained like that, and train me they did. Most of the mechanics saw me as their daughter and they wanted their daughters to know what was under the hood for safety reasons, and I was an avid learner. So in my spare time away from the counter and cash register, my gas station attendant and I would coordinate our lunches, breaks, and suppers so one of us could cover the gas pumps and the cash registers in the evening hours especially and on Saturdays before the big games. It did not take me long to learn that even though I knew as much as about checking water, oil, and batteries as the other guys, female customers did not accept it at face value. Women were the hardest, most demeaning group of customers I had at the gas station. Men were simple and loved the fact that a “girl” could do all that. I they were happy to learn from the “girl who could pump gas and check under the hood” (Mind you I was 18-20 at the time). It took over a year to convince some of our regular women customers that this “girl” could teach them a thing or two and could help make them self sufficient at the same time. I even had to go so far as to create a home made certificate signed by the manager of the Auto Center Shop stating I had been thoroughly trained in “Checking Under The Hood”, and I carried it with pride. It took about 5 years before society and Dothan became familiar with and was able to handle self service gas pumps. The gas station attendants went by the wayside, and I no longer had to teach women how to “check under the hood”. Many years later, after I graduated from college and was getting my Masters, Sears Automotive closed their gas station entirely and I was just the cashier and parts salesman. Many years later, I took all that knowledge and taught 3 boys how to “check under the hood” of their cars, and they were never the wiser that there Mom was one of the first women gas attendants in Dothan, and who taught other older women how to do something new for themselves. I am 64 years old now, and I still find myself helping women at the gas pump know what to check under the hood. Thank you Sears Roebuck and Company for making me stronger, smarter and bolder! 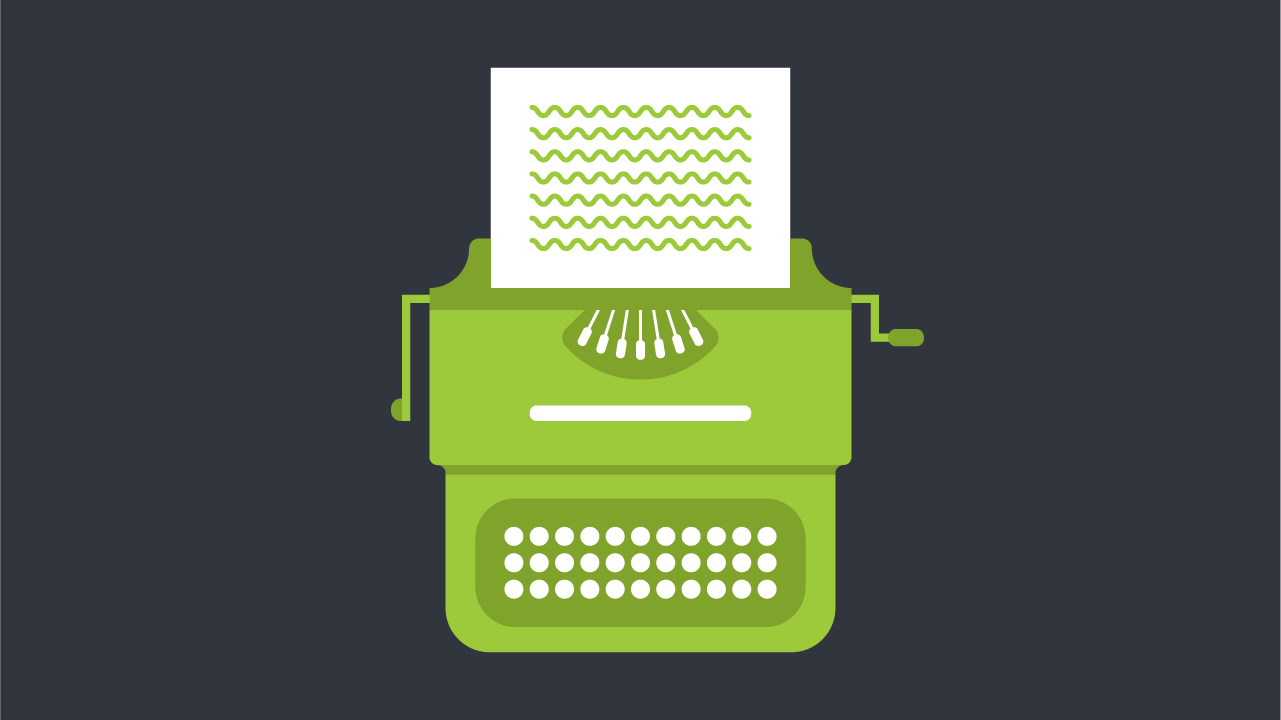